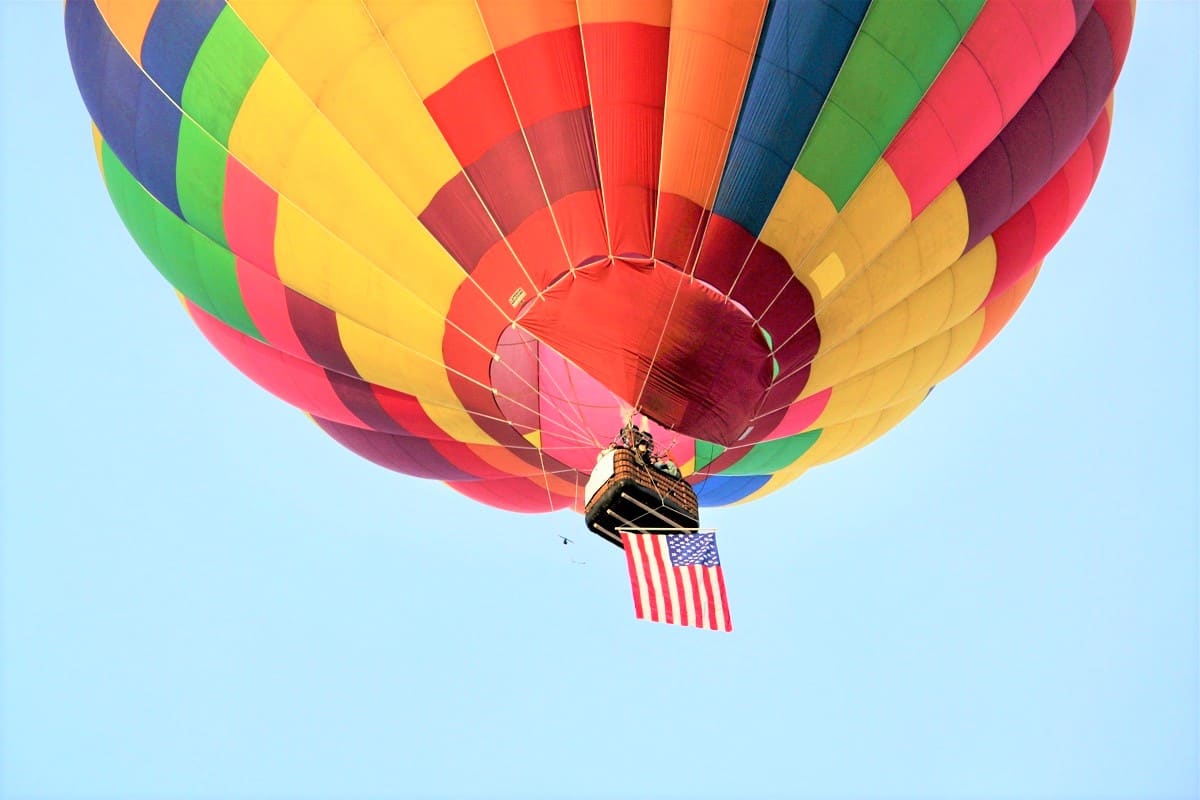 Shaping the ultimate travel experience, the United States is a patchwork of colorful states. Ascend high above the clouds in the towering Rockies, or enter the world’s longest cave system in Kentucky. Play on beaches of pure quartz sand in Florida, or live your best life in one of the USA’s many captivating cities.

You could go on forever about all the epic things to do in the USA, but that would be an overwhelming intro. Showcasing top destinations and experiences across America, this is the ultimate USA travel guide.

The United States is formed by 50 states, each with its own unique features. With something in store for every traveler out there, let’s have a look at the awe-inspiring USA regions.

Best things to do in USA

The great things to do in USA are many. Spread out across the country, this is just a sample of an endless selection of memorable activities.

Related: See our full guide to the best things to do in America.

From east to west there are thousands of USA cities and towns for the traveler to explore. This is a collection of some of the brightest shining American hubs of human activity.

Some of the best destinations in the USA are floating. If you want to recharge, it’s hard to imagine something better than a trip to one of America’s top islands.

Related: Read our full guide to the best islands in USA to visit.

There is scenery, and then there are American national parks. From towering mountains and reflecting lakes to deep canyons and jaw-dropping rock sculptures, these are majestic natural treasures.

Often it’s the hidden roads and towns, far away from the beaten path, that captivate you the most. There’s really no doubt about it: road tripping takes the USA experience to the next level.

Do you want more road trip routes? Browse all our spectacular USA road trips, or head out on the 10 best American drives.

The optimal southern road trip across the US

The best things to do in Blowing Rock, NC

Where to stay near White Sands National Park, NM